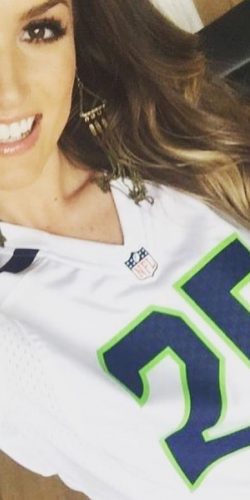 With her charming good looks and beautiful smile, it’s no wonder why Tori Black is one of the most sought after girls on the Internet. Born in 1988 in Seattle Washington, Tori aspired to see her name in bright lights. Soon after moving to North Hollywood at the age of 18, Tori knew that she wanted to be in the Adult Industry.

Since Penthouse, Tori has starred in over 40 mainstream titles such as Barely Legal All Stars 8, I Love Young Girl 4 and Real Female Orgasms 9.

In 2009 Tori has proved yet again that she is a major player in the Adult Entertainment Industry by picking up multiple awards. With the CAVR Hottie of the Year Award, XRCO Starlet of the Year Award and the FAME Favorite Rookie Starlet Award under her belt, Tori Black is seemingly unstoppable!

Our directory helps you find the hottest cam girls in the world. We feature girls that perform on all the most popular adult webcam sites.

We offer 100% free listings. Please feel free to add yourself or a cam girl you love. If you do, all we ask is that you promote your listing and we will too 🙂